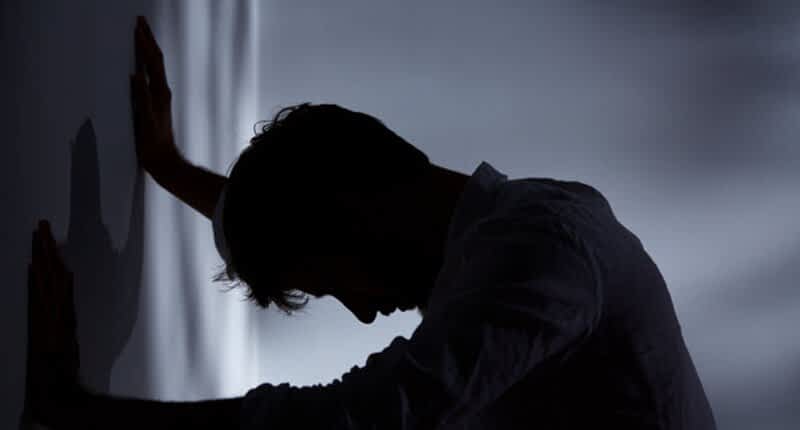 Why go on?- 5 powerful reasons to live

“My greatest wish is to be killed in an accident” says Kemi. “I wouldn’t have to deal with the fact that I brought pain to my family and that way I wouldn’t have to commit a sin by killing myself” she continued.

Many people can relate to Kemi’s feelings, and some of them have contemplated—or attempted—suicide. Experts point out, however, that most people who try to kill themselves do not really want to end their life; they merely want to end their suffering. In short, they believe that they have a reason to die when what they really need is a reason to live.

This article highlights five reasons why you should go on with life when you are at the verge of ending it.

Suicide has been called “a permanent solution to a temporary problem.” As hard as it may be to believe, a distressing circumstance—even one that seems beyond your control—may well be temporary. In fact, it can change for the better unexpectedly.

Even if that does not happen, it is best to tackle your problems one day at a time. “Never be anxious about the next day,” But what if your circumstance cannot change? For example, suppose you have a chronic illness. Or what if your despair is the result of an irreversible situation, such as the breakup of a marriage or the death of a loved one?

But the truth is even though your situation may feel dire, it’s going to change. The time will eventually come when you have to move on.

Truly, it might be difficult to take advice from people when you feel so frustrated. In fact, according to research in the Journal of Applied Psychology, our emotional state influences how receptive we are to the advice we receive. Your mental and emotional strain makes it very difficult to see your current situation clearly and even though it might seem like an impossible thing to do, you can do it. Do not rush yourself. Take your time and move on at your pace.

There is Support Out there

There are people who care no matter how hard you find it to believe. Your life matters to others—including your family members or friends who may already have expressed concern for you. People who care also include some whom you may never have met.

There is also professional assistance available. Suicidal thoughts often indicate the presence of a mood disorder, such as clinical depression. There is nothing to be ashamed of if you suffer from an emotional illness—any more than if you suffered from a physical illness. In fact, depression has been called “the common cold of the mind.” Just about anyone can get it—and it can be treated.

You don’t have to find a purpose in life.

The search for a purpose in life has led some to fall into a pit of depression. Many people become lost in their search for their one true purpose. They try dozens of careers, hundreds of potential partners, only to end up disappointed and frustrated every time because it didn’t feel like it was what they were born to do or who they were meant to be with.

Eventually, they give up and surrender on the idea that they were meant to do anything or be with anyone special, and they just end up feeling worse.

According to Ruda, fulfillment comes from inside out. It comes from acting, putting out your best, transcending your basic selfishness and contributing to the chain of life. No need for it to be giant. It doesn’t need to change the world. It only needs your heart to be warm and present.

When you start living your purpose, you reach your place in existence. You start understanding that you belong to life and you’re an active part of it. Then you find fulfillment, and being grateful becomes something as natural as your breath.

Mistakes do not define you

It’s common to lash out when you’re struggling, to do or say things you don’t mean. The pain you cause can make you believe the people you hurt are better off without you, which can intensify suicidal thinking.

Truth is, they wouldn’t feel hurt if they didn’t care. Let this be proof that they care, and let it give you strength to apologize, make amends, or work on repairing the friendship.

Try opening up about the darkness you’re feeling. Not everyone knows anger and irritability often show up as a symptom of depression or other mental health conditions.

Maybe you’re feeling so miserable because you made a huge mistake you know you can’t repair. You might see yourself as a terrible person. This remorse you feel, however, suggests the opposite: “Bad” people typically don’t care when they hurt others.

And finally, hold on because you matter. However low you’re feeling, remember this.

Life — and people — can always change, and you deserve another chance. Your life deserves another chance. There’s still hope, as long as you’re still here. So, stay here. Keep learning. Keep growing. You’ve got this. When there is life, there is hope.