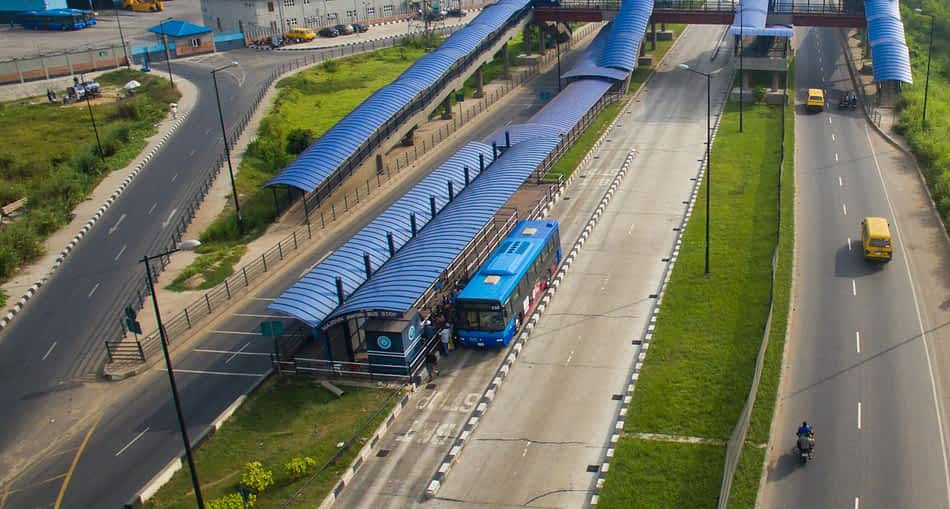 The Lagos transport system is complex and also intertwined. The structure of the transport system in the entire country has many loopholes and they don’t have it organized. This is worse in Lagos as it is the metropolitan city in Nigeria harboring a minimum of 22 million people. But this article will help you in getting across one point of Lagos to the other with the information you need.

Bikes are very popular in Lagos. Statistics are not available but thousands of bikes plow the roads in Lagos state. It is easier because many roads in Lagos are terrible, or narrow and it is reasonable to take a bike than a car that could be damaged in the journey’s process.

People also prefer bikes to beat the incessant traffic in Lagos. But the downturn about this transport system is the safety not being secure. Apart from the online hailing bike systems like Opay, Gokada, Max, etc, the regular bike men can be reckless and don’t have safety gear like helmets. The prices are average compared to buses and taxis.

In Lagos, we know tricycles as Keke, Maruwa or Keke-Maruwa. They operate according to areas and you would rarely see them on expressways because they operate in LGAs. They operate short distances like from Sabo to Yaba or nearby areas. Their fare is very affordable and easy to get at major places in Lagos.

ALSO READ: 12 Guides To Help You When Traveling

Danfo buses are the highlight of the Lagos transport system. These buses move from one place to the other in Lagos mainland. The Danfo buses that plow the Island are white buses while on the mainland [and the most popular] are the yellow buses. Most of these buses are old and not in good condition but they still operate which makes transportation perilous and unsafe. But it is the cheapest way to get across the city if you don’t have your vehicle.

The Lagos Bus Rapid Transit popularly called BRT which was set up by a former governor of Lagos, Bola Tinubu in 2008. These buses have stations across Lagos whereby you are to get there and buy tickets. The only issue is that it is not active in many places in Lagos. But with the completion of many road completions across Lagos, it is likely that many will start operation this year.

They brought in more buses by Former Governor Ambode’s administration so the system should have more structure. Another issue is that the structure is not complete yet and there is the fear of maintenance too. But if the structure is properly put in place and they maintain the systems, it will make the transport system in Lagos better.